David Norman of the Astronomical Society of Torquay, a software engineer, gave Teignmouth Mens Probus Club members an update of space travel today and the race for Joe Public to adventure into space. You can now buy a ticket to ride in space for a mere £1/4 million a seat as evidenced by the recent Jeff Bezos of Amazon’s Blue Origin - New Shepard  NS14 blast off with William Shatner (aka Captain J. Kirk of Star Trek’s SS Enterprise). Being an astronaut is now possible for rich civilians.

The graphic video show gave clips of the current contenders in the civilian space race with the different systems competing for the prize of offering affordable ‘private sector’ space travel.

It is the dream-child of the enormously rich who are driving this project such as Branson’s Virgin Galactic, Alan Musk’s (Tesla Electric cars) effort with Space-X with booster rockets that fly back to base for reuse for at least 10 future missions. Boeing’s Starliner/Dreamliner programme was also in the mix.

NAASA is planning a revisit to putting man on the moon and Mars is also on the bucket list.

Other exciting developments were discussed such as an experiment to move to rocket fuels of oxygen and methane (rather than hydrogen). Mars has water so it is believed fuel can be manufactured on Mars from natural resources to refuel the trip home.

After several questions, the vote of thanks was given by Keith Underhill.

The next meeting on 1st December is a talk by Torbay Civic Society Chairman, Ian Handford about a local resident Charles Babbage, an early pioneer ahead of his time, leading to digital computing. 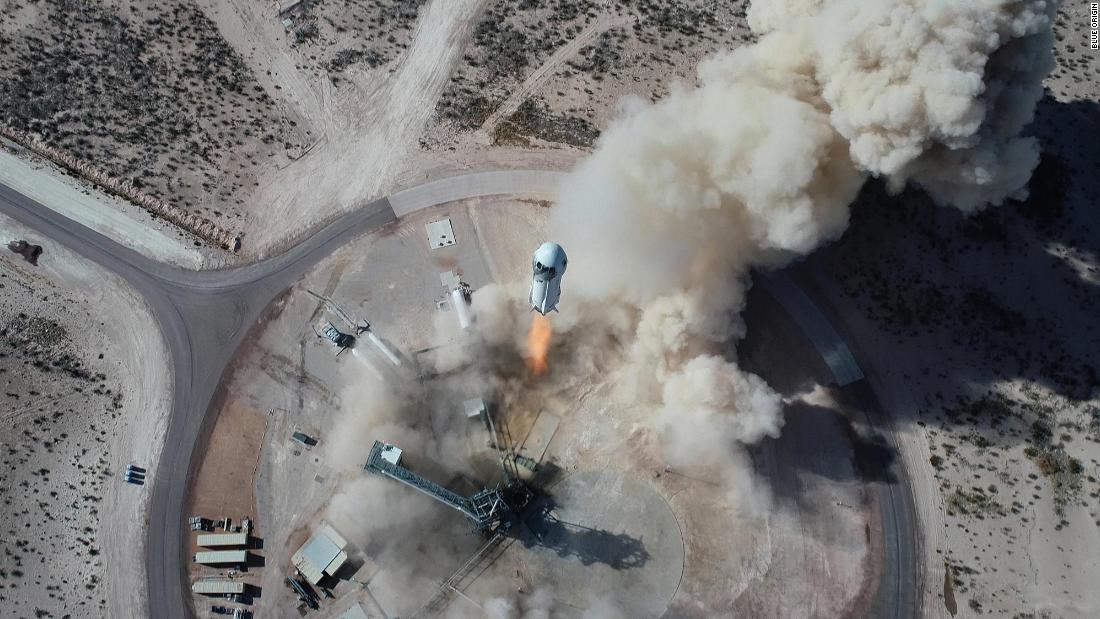