Not that Richard Burton!

One of Teignmouth Probus Club’s most popular speaker, Ian Handford, Chairman of Torbay Civic Society provided an insight to the life and times of a most extraordinary Devonian gentleman of his age, NO not the celebrated actor but the now little remembered explorer, botanist, zoologist, anthropologist, physician, linguist, translator, spy, fencer, wrestler, prolific writer and diplomat of the Victorian era of the same name and title. As the tale developed, YES we did recognise his works after all.

Born in Torquay in 1821, during his 69 years, his life was shaped in his army service with the East India Company having an exceptional talent for becoming fluent in many languages and dialects from Arabic to Hindustani. Sir Richard was an early westerner to illegally make the Hajj to the muslin sacred forbidden city disguised as a devout follower with certain death had he been discovered as an infidel. He became fascinated with Indian culture which led him to write such works as many may now remember – Tales of the Arabian Nights, the erotic Perfumed Garden, the Kama Sutra and many other books. He was commissioned by the British Foreign Office to find the source of the Nile with fellow explorer John H Speke. During his diplomatic service he was consul to the City of Saints - the Spanish Island of Fernando Po, Vice-Consul at Santos in South America then consul of Damascus with his last appointment as Consul to Trieste until his death in 1890. He received his knighthood in 1886 but never returned home to be dubbed by Her Majesty.

To learn more about this remarkable individual go to: https://en.wikipedia.org/wiki/Richard_Francis_Burton

The vote of thanks was given by member Peter Lewis who was enthralled with this presentation.

Our next returning speaker is Roger Avery with his talk on  'The Natural History of the Teign Estuary'. 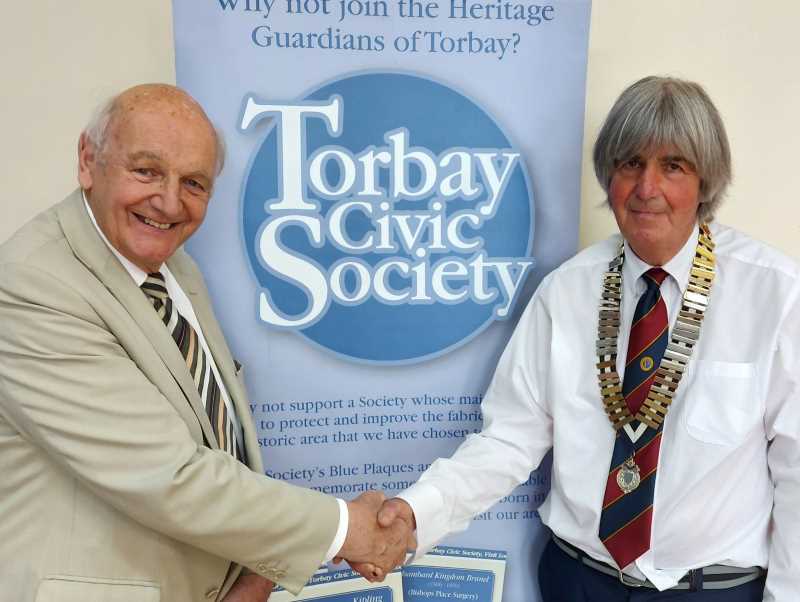